Why Annual Chimney Sweeps Are So Important 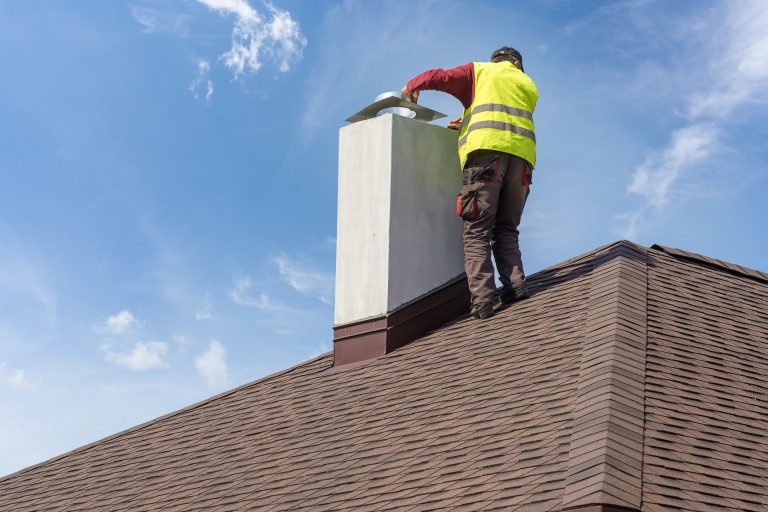 Chimney sweeps are an essential part of home maintenance, and they should be done annually. Not only is it a good home safety measure, but it also prevents life-threatening hazards. The ideal time to have your chimney swept is during the spring and summer months, or early fall when you’re not using your chimney. By having work done on your chimney in the off-season, then you can safely enjoy a cozy fire in the winter.

Like we mentioned, having your chimney swept and cleaned can prevent life-threatening hazards like chimney fires, carbon monoxide, and other deadly fumes, chimney blockage, and chimney damage.

Creosote buildup is a big reason why your chimney could have obstructions, but also debris like tree branches and leaves can enter inside a chimney, even animals. All of this is normal, but it’s important to have your chimney inspected and any of these items removed, especially for animals. Your chimney provides a safe place for animals like birds, and raccoons to bring their babies.

Chimney fires are common, and usually, the catalyst to them is creosote buildup. It’s deposited in the chimney lining every time there is a wood fire in your fireplace. There are a few different forms, but they’re all dangerous and highly flammable.

Creosote can increase the risk for a chimney fire because once that fire is ignited, the hot embers can come into contact with the creosote. The more creosote there, the greater chance a chimney fire could happen. Chimney fires will destroy chimney linings and spread into the home.

Carbon Monoxide and other toxic fumes can be dangerous for homeowners. If the creosote is built up too much and causes chimney obstruction, the chimney won’t draft and operate properly, for safe operation. Instead of the chimney fumes going outside, they’ll go into the home if there is a blockage.

Aside from having an annual chimney sweep done every year, make sure you check those carbon monoxide detectors. Carbon Monoxide cannot be seen, tasted, or smelled so it’s important to have the proper safety equipment in place.

For homeowners, it may be difficult to identify possible signs of moisture damage, and that’s where a chimney sweep can be helpful. They’ll be able to identify any signs of damage before a chimney rebuild becomes a necessary step to take. If the damage becomes too much, it can lead to much more than just a chimney sweep and become expensive to fix.

Valley Chimney has been servicing chimneys in Naperville, Oswego, Plainfield, Yorkville, and the surrounding towns for over 40 years, keeping chimneys free of obstructions and damages. If your home hasn’t had an annual chimney sweep yet, schedule your chimney sweep today.