Learn More About Our Commitment to You During the Coronavirus Shutdown 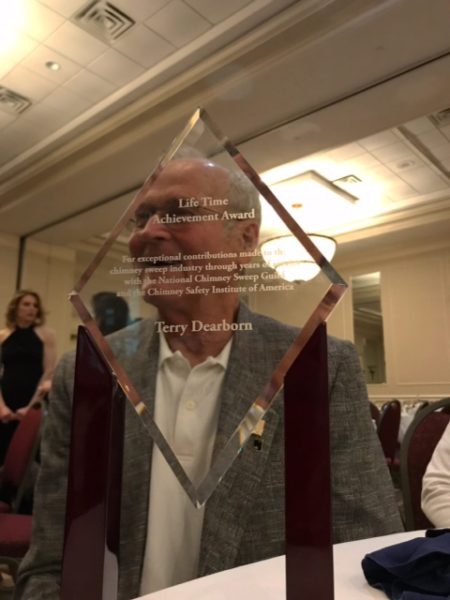 This holiday weekend, Valley Chimney Sweep & Restoration’s very own Terry Dearborn attended the 41st National Chimney Sweep Guild annual convention in Norfolk, Virginia. Terry is a long time attendee of the convention and loves reuniting with his friends there every year. This convention is a great place to network with other chimney sweeps and bond over their shared passion for chimney safety.

Chimney sweeps from all over the country come together to take education courses and certification tests to help better serve their customers. During the 4-day convention attendees were able to join classes, discussions, tradeshows, and a banquet dinner and awards ceremony.

Terry is proud to be an active member of the chimney sweeping industry and prides himself on continuing his chimney sweep education and experience. 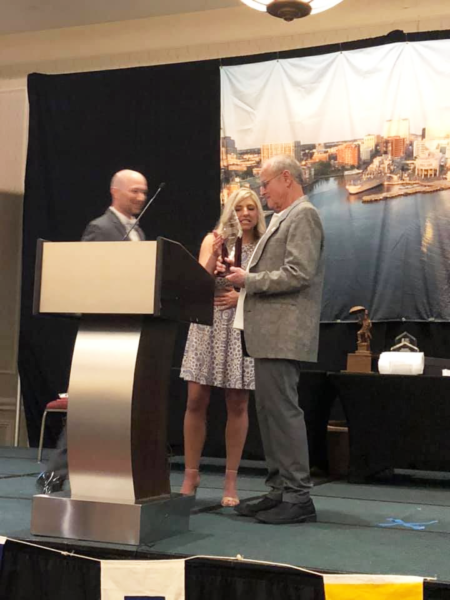 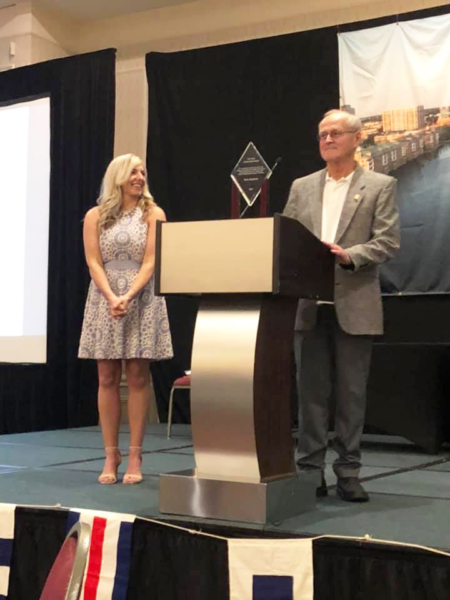 “Yesterday Terry and his crew came out and inspected, repaired, and cleaned my fireplace. This is the first time that I have used their services. They were very efficient, they totally cleaned up after themselves.  They educated me better on the fireplace that I have in my home. They did an amazing job! Also, they had heard that I was having a drain issue in my basement and referred a plumber to me - how awesome is that?! Highly recommend!!!! I live in Aurora township - on the border of Montgomery. Thanks so much!”

Service over 30,000 clients across the western suburbs of Chicago