Learn More About Our Commitment to You During the Coronavirus Shutdown

The Effects Chimney Fires Have On Your Chimney 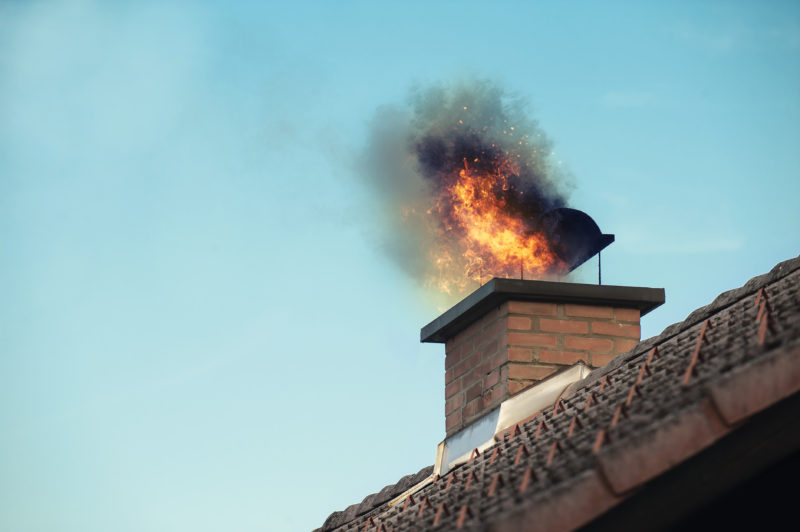 Chimney fires are extremely dangerous as you may not know they are happening until it’s too late. Most chimney fires are quiet and slow burning, they’re usually caused by either a stray spark or high temperatures that ignite creosote buildup. Creosote is a highly combustible substance that often looks sticky and tar-like.

What makes chimney fires so dangerous is that it creates pathways for carbon monoxide to enter your home, and destroys the defenses that protect against a future house fire. If the damage is not repaired, a stray spark or second chimney fire can easily escalate into a house fire.

There are signs to look for to indicate there’s been a chimney fire, and by calling a professional chimney sweep team they’ll be able to determine if there was a fire. Some of the signs that we look for in a chimney that might indicate a chimney fire are:

There are a few ways to prevent a chimney fire, that are easy for anyone.

Contact Valley Chimney Sweep and Restoration today to schedule your annual chimney inspection and prevent a chimney fire from occurring.

Service over 30,000 clients across the western suburbs of Chicago